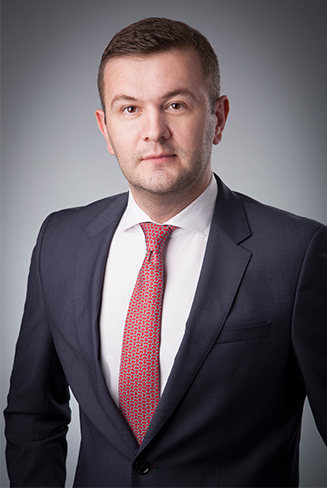 As a former head of protocol at the Permanent Mission of Georgia to the United Nations and the Embassy of Georgia to the Republic of Korea, Zurab has organized numerous head-of-state/government- and ministerial-level delegation visits at high-level events such as the United Nations General Assembly in New York and the 2012 Nuclear Security Summit in Seoul while taking charge of administrative, logistical, and protocol issues.

After almost a decade of working at the diplomatic mission and embassy, Zurab now continues his professional journey as a founder and CEO of CD Concierge and is personally involved in every single project by working closely with clients and making sure each visit is an absolute success. Besides English, he is fluent in Russian and Georgian.